(The one below was placed on an article on Russian nukes) ~

Et.Tu.Britass (To) Vengeance • 18 minutes ago

Anybody still got any pictures of the 70 kg 18 klm per sec anti grav kinetic weapons the Yanks perfected in the 80’s? ~ Obviously illegal photos of those and other real world anti grav tech was leaked quite a while back ~

Ppl have such damn short memories when it comes to subjects that make Wolf Blitzer stammer and turn gayer than Liberace ~ Russia tested 5 ton 20 ft solid tungsten steel kinetic energy devices using anti grav (Nazi-bell Foo-fighter) tech travelling at 9 KPS in the 70’s yet they were nowhere near as destructive as the 70 kg 18 klm per sec ones, tho rest assured mother Russia soon caught up to then passed America despite the Chernobyl Star Wars attack temporarily crippling miniaturized plutonium-ion isotope battery tech needed to supply massive amounts of short-cycle energy for these ~
.
China has managed to catch up and run waaay ahead of America thanks to “SLICK” (You’ll know who) giving them plutonium battery tech ~ These 70 kg ones mimic the effect of meteorite strikes yet, it’s not the natural order of the solar system or whatever rules the galaxy gonna cause it, merely the insane evil god of man in his own evil heart and mind preparing it ~ 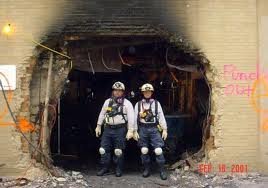 “And there fell upon men a great hail out of heaven, every stone about the weight of a talent (70 kg) and men blasphemed God because of the plague of the hail; for the plague thereof was exceeding great” ~

There was an eight foot wide hole thru two or three 18″ thick concrete & brick blast walls at the Pentagon that strange day of 911 when the American Masons claim 2 jets brought down 3 skyscrapers that cannot be explained unless that so called 757 the Yanks claim Muslim terrorists were flying somehow hit at Mach 56.6 on Sept 11 2001, even if the wings ‘DID’ (sic) fall off in a car park 100’s of yards away, with photos, like the US Govt ‘ALSO’ claimed occurred on the day ~ That still doesn’t explain an eight foot hole for a 20 foot wide aircraft tho, because an eight foot hole usually requires something eight feet or under to make it, most times anyway, unless some wicked evil clown like the one pictured underneath makes the hole at night while you’re asleep ~ 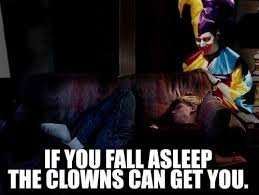 .
.
Now that cartoon above is obviously a bit of sarcasm, yet the rest is 100% fact which is pretty well unknown or ignored because people are ignorant of what they’re being lied to about ~ What follows in the comment below is obviously pure satirical sarcastic wit which masks a few unacceptable realities covering facts within stories which are 100% true and already covered in older parts of the http://www.spacelizardlaw.com blog which, by the way, you’ll get an automatic computer-generated ‘NSA’ file if you access just like you got one for accessing this ~ The silly bit at the end connects all of the dots and kind of gives both the dumber and smarter ones among the readers a small hint about who “Mr No Comment” really was (Is) and also makes it harder for any of his lying scheming unprofessional underlings to keep wasting my precious time by never ending blanket denials or questions as to whether I’m ‘NUTZ’ or merely only joking ~ “It’s no joke, Weisenheimer ~ I want justice” 😉
.
.
########## ########## ##########
.
.
Report: ISIS Has More US Weapons Than Previously Thought
.
(Prison Planet website quoting AFP ~ September 8, 2014)
.
.
.

Et.Tu.Britass • an hour ago
.
I’d heard the new “Allah-Shebang” (Terrorist) brigade would attack America in Washington way back in the 80’s around 1984 sometime ~ Word back then was they were going to get a few Muslim jet-fighter pilots to steal a Cessna and fly it into an audit office @ Mach 56.6 ~ “Where’d I hear that?” I hear you ask ~
.
Truth be told ‘A little-birdy told me’ it was their plan, Stan ~ It was all the way back in the 80’s and I was very drug-fcuked at the time and probably pretty drunk after ~ And what was the ‘Little Birdy’s name’ you might ask? ~
.
Hmm ~ His name was ‘Mister No-Comment’ I think ~
(Or at-least that’s the name he’s been using ever since) ~
. 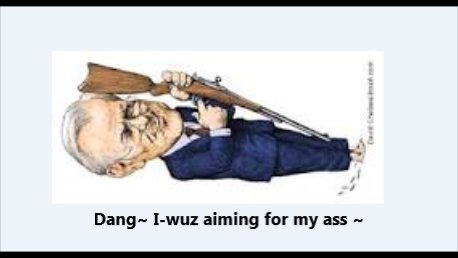 Et.Tu.Britass • a few seconds ago
.

When asked to comment yesterday, US President Barrack Obama reacted quickly by offering a very terse “No Comment“ then quickly withdrew ‘THAT‘ statement (sic) thru his press secretary Josh Earnest when the free world press began comparing him to ex US Defense Secretary Donald Rumsfeld ~ 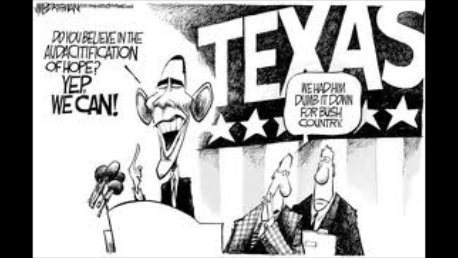 Those Martians from the Jack Nicholson ‘MARS ATTACKS’ movie were really (Probably) saying something like ‘HACK-HACK HACK-HACK’ all of the way thru that (Very-very funny) movie, although the poor sound quality makes it sound like they’re saying ‘ACK-ACK-ACK’ etc ~
. 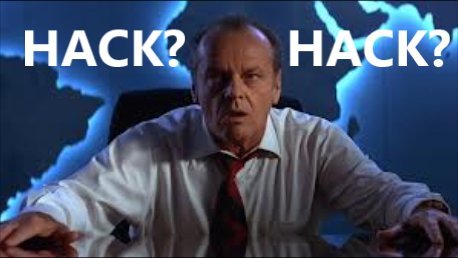 FUNNY WILL BE BANNED