(The best enemies money can buy)

“By announcing a plan to arm so-called ‘moderate’ Syrian rebels who have directly provided weapons to ISIS terrorists, in addition to air strikes inside Syrian territory, Obama is pouring gasoline on a raging inferno?” ~

Et.Tu.Britass (To) Jimbo • 3 minutes ago

Jeeeeze-ass fweaking Chwist ~ Michelle musta whacked him a good-one ~
.
His face is still bent out of shape to one side ~ Photos don’t lie ~ Looks like a clear case of criminal spousal abuse to meeee America ~ Is she doing them heavy female steroids again? ~ Poor Barrack ~ Doesn’t anyone care? 😉
. 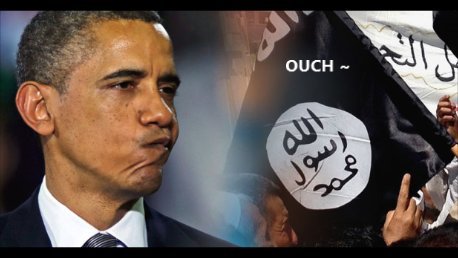 Tomorrow is 9/11. What will be Cameron’s and Obama’s next act of Imperial terrorism and what will be the role of the Saudi and Israeli proxies. The bastards are always warmongering to trying and cover the frauds of their banker cronies. All this Bastardization is fueling civil revolt. Politicians are no longer trusted the even run a shit house. Wall Street speculation keeps jacking the price of food….has become a total parasite on the system as the real economy is exported.

“It’s the ‘Allah-Shebab She Boom-Boom Shebang’ brigade who hate our freedoms (And those of the free world) Virgil ~ We’re prepared to react to ‘ALL’ threats from this evil empire that threatens our island’s safety and security” ~
. 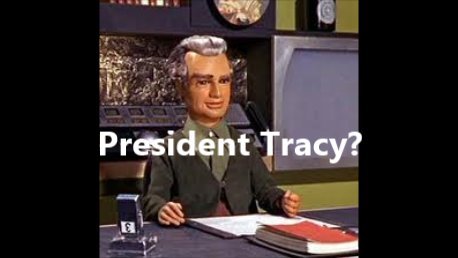 Tell me more about this ‘ASSBBS’ terror (Gr) oup. Sounds like they have their origins from the Clash’s Rock the Casbar when ‘Ron Raygun’ was POTUS.

Presuming your security-clearance is up to date and all your parking ticket fines have been paid, I’m authorized to reveal the true name of the ‘ASSBBS’ brigade is “The tribbing Sistas of Congress” movement ~ They get together for a little girl on girl stuff + prune juice and empathizing every Tues’ morning at the local Masons Lodge any Tues’ the boys aren’t using it ~

Et.Tu.Britass (To) duh • a few seconds ago 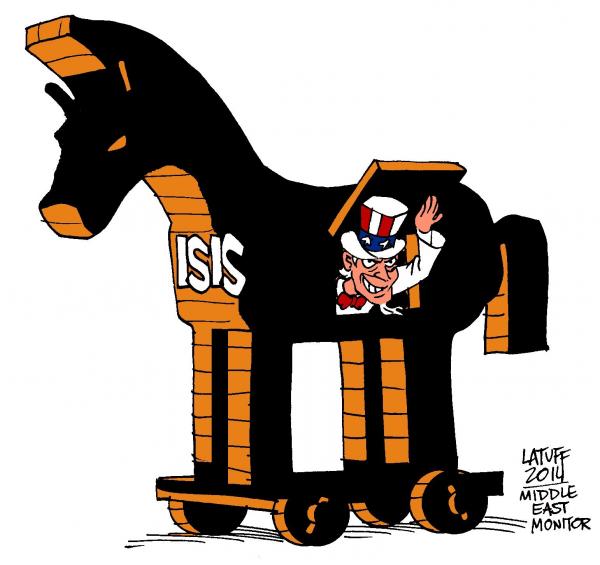 Like yourself, I’m not implying anything ~ I’m just saying, alright? 😉
We’re talking a change in average skin-pore count per centimeter 😦
. 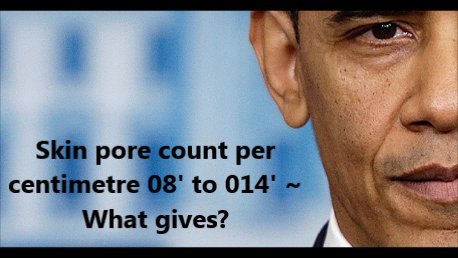