Host claimed billionaire philanthropist has “his tentacles into political organizations”

Soros and his International Crisis Group played a role in the campaign which sought to galvanize public support behind the US military’s invasion of Africa. The same group authored the Responsibility to Protect, “the military doctrine used by Obama to justify the U.S.-led NATO campaign in Libya,” according to World Net Daily researcher Aaron Klein. Earlier this year we learned Soros’ Open Society Foundations, a group he chairs, contributed $33 million towards emboldening activists in Ferguson, Missouri, helping make the flawed “Hands up, don’t shoot” mantra ubiquitous.

The way Soros uses his money and various groups’ influence to sow discord and manipulate political climates is similar to – yes – the way a puppeteer, otherwise known as a “puppet master,” controls a marionette. 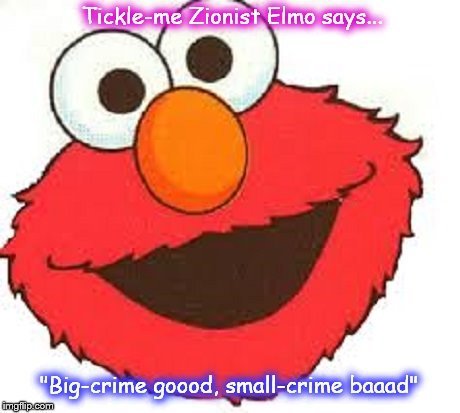 Suggesting that a full 100% congressional amnesty for ‘ALL’ treason going back to 1960 simply for telling 100% of the truth to a lawful Grand Jury (Grand Jewry?) about ‘ANYTHING’ they were asked would, if done with an honest genuinely repentant mind of the American people, for the American people and by the American people, seems to be a ‘CYBER SECURITY CRIME’ because it will, at the least, either start WW3 on the spot because International Zionists were planning to do it anyway, or may even allow the average Americans to come out of the state of ‘PSYCHE HOSPITAL’ denial they’ve been in ever since Don Rumsfeld and Dick Cheney whacked JFK from the Grassy Knoll that insane conspiratorial day back in 1963 ~ And even tho it might allow those with requisite much needed serious real world black-op experience to, bit by bit, show America where it went wrong and, quite possibly, provide sound strategies on how to fix it by openly including the community without being jailed for treason they confess or indeed any other crime they confess to being blackmailed over which got them to cooperate with the treason they’re making an honest and full confession of in the first place, they still like to call me a fcuking danger to world peace?  😦

Seems that my small contribution to troublemaking, often yet not always limited to suggesting a mechanism where anyone and everyone could come clean about what they’ve done plus what they knew without any fear of reprisals other than someone they’d blabbed about then killing them for it, is actually deemed as a threat to the ‘SAFETY & SECURITY OF THE AMERICAN PEOPLE’ even tho I’m merely raising positive doable perspectives every few blogs I’ll post after mocking American Govt in between being the Marianas Trench smartass ~ There actually are some people who’d risk all to come clean too if given a viable opportunity where they could have more than a 50-50 chance of at least surviving it and achieving something decent  😦 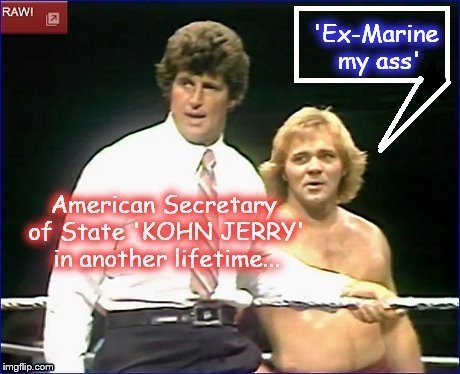 BTW that is 100% certain ‘NOT’ to be the ex American Vietnam War Marine Veteran and US Senator known as ‘JOHN KERRY’ above and yet, is also 100% certain to be the current US Secretary of State who uses that name and that persona, and no matter what denials or snubs are raised against that fact it’s simply a 100% true statement on both points, so your govt is lying to you large ~ Get real, America, get real  😦

How Low Can You Go?

Public Relations and Communications experts are to begin working by the end of March in Brussels — the end goal is to counter the Kremlin. The EU says Russia is deliberately distributing misinformation surrounding Moscow’s aim in Ukraine and Europe. EU foreign policy chief Federica Mogherini has been set the task of finalising the plan by the end of June. A statement issued following a meeting amongst the leaders “stressed the need to challenge Russia’s ongoing disinformation campaigns”.

How many fake stories can dance on the head of a pin, Rabbi Goldstein? 😉
. 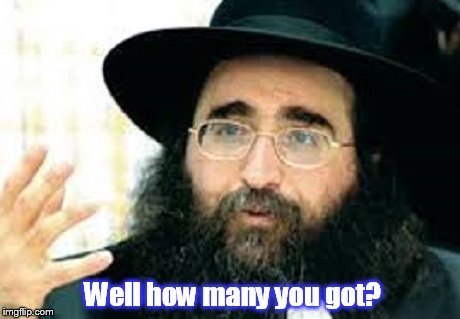 Just as well America don’t got no dictatorship telling ‘THEM’ what to think 😦
. 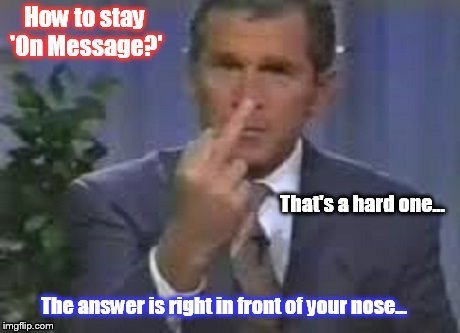 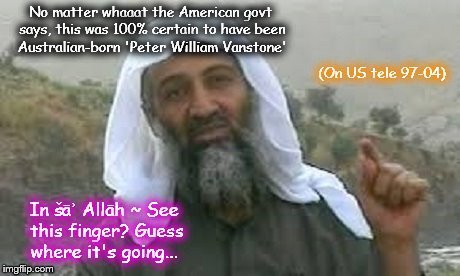 Read blogs underneath to find out why  😉