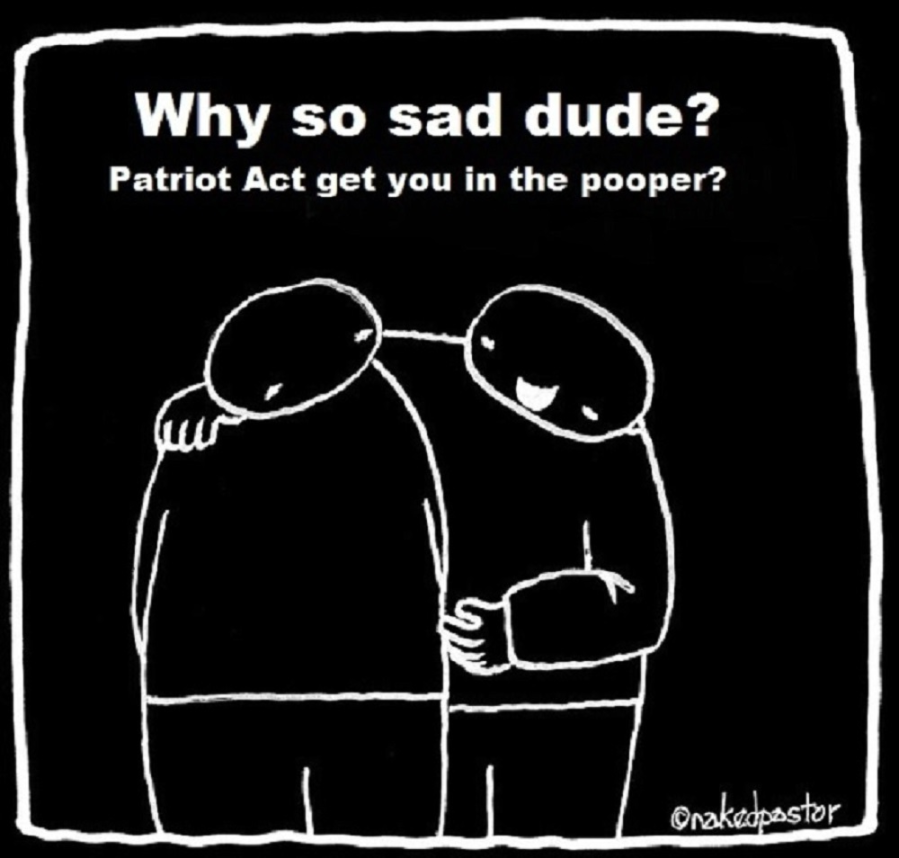 May 30, 2018May 30, 2018 Posted in 100% conditional amnesty for treason or everyone loses, American fools, ConspiracyLeave a comment

“The present is shaped by the past, the future is created by the present”…

Now there’s an interesting concept, some ancient Chinese philosopher is bound to have said that our view of the present is heavily conditioned if not 100% constructed out of our view of the past, to that end either we tell the the whole truth about the past openly, or bit by bit the denial involved in justifying the lies used to mask our past will cripple our present truth’s, and if our present truth’s are crippled by those lies from the past it will inevitably lead to the future being nothing but a warped version of the past, a somewhat mindless repeat re-run or re-enactment if you will, the present serving no other purpose than being the womb of our tomb…

What arcane Luciferin bewitchment have Freemason’s placed on the American mind that makes the people of America keep on acting like they believe those who’ve so consistently lied to them ever since the Masonic members of the Odessa conspiracy covered up for the World War Two Nazi’s who whacked the 35th president down in the old Masonic tunnels deep under congress, then pulled that Dealy Plaza sham 11 days later featuring the murder of one of Kennedy’s Secret Service identity doubles, a well orchestrated sham that also included the dupe commie sympathizer Lee Harvey Oswald armed with magic bullets and the Grassy Knoll shooter followed up by the allegedly suspicious murders of 70 witnesses who did indeed see what they saw, but what they saw wasn’t what they thought they saw, all done with the help of ‘CIA’ as a kind of rope-a-dope strategy for the average Joe Schmuck? ~ Whatever it really was, whatever kind of Luciferin enchantment Mason’s have placed on the American mind it must have been a beauty, a real doozy, perhaps regularly topped up with energy from fresh ritual murders of innocent kids in Young Republican pedophile dungeon networks the people of the greatest nation in the world stubbornly ignore?

So yeah, Memorial Day, what are you forgetting today America?

May 26, 2018May 26, 2018 Posted in 100% conditional amnesty for treason or everyone loses, Bavarian Illuminati Freemasons, BND2 Comments

Come-on, drain the swamp between your ears that Washington pisses in… 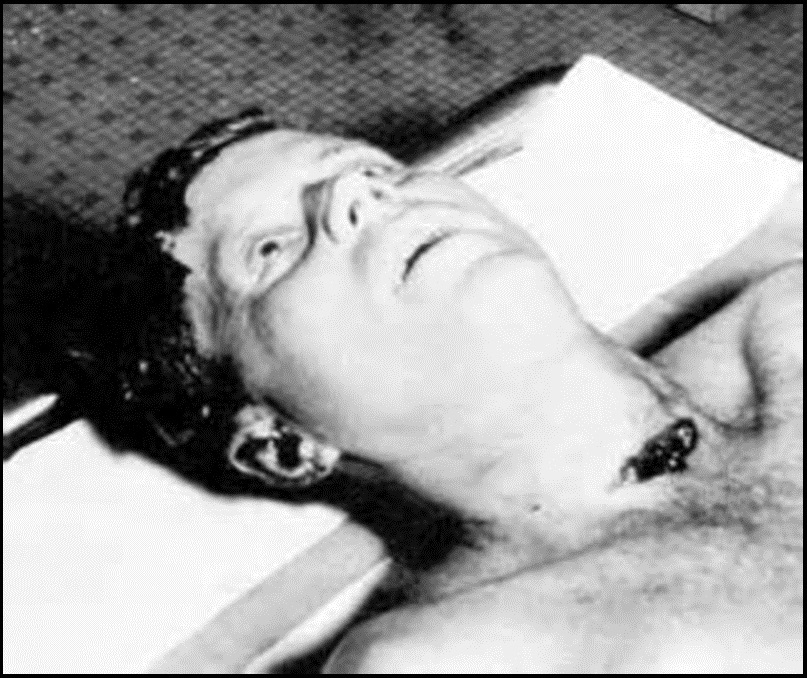 Be good if Gary ‘COHN’ turned state’s evidence too, the president’s friend\lawyer who’s biological father was an ‘SS’ camp guard in World War Two, however, without the pedophile dungeon network grand jury and suspicious deaths in ‘VA’ hospitals grand jury and a full 100% treason amnesty in place for any turning state’s evidence, not only will a highly skilled Masonic dog and pony show carry on blowing you off, the Masonic bullshit which masks Masonic corruption would actually increase rather than decrease because people wouldn’t have the requisite truths (Needed)…

to keep them all on the same page…