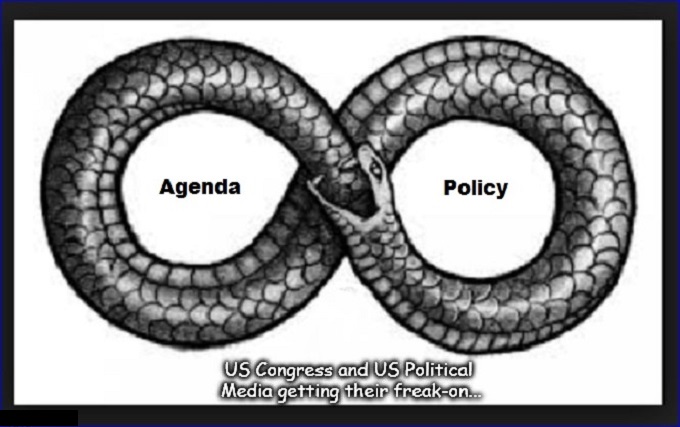 The Russian military says it has not hit civilian targets in Syria since it first started its bombing campaign three months ago. A senior Russian officer said Russian pilots were so well-trained they “never missed their targets”. It came after a report from Amnesty International earlier this week which claimed Russian airstrikes had killed hundreds of civilians – so many it could amount to a war crime. The commander-in-chief of Russia’s Aerospace Forces told the Rossiya 24 television channel: “The Military Space Forces have never hit civilian targets in Syria.”

there are no more Syrian civilians , they’ve all left to fight the war in Europe and the rest of the West , my n!ggas .

Ensuring nothing came-out in a public trial…

America’s major intelligence services went into deep cover overdrive lying mode in the years after that as Vietnam then the USS Forrestal and then the ‘USS Liberty’ attacks went down, all done by the US Govt itself as were most of it’s fragging’s and shootings of officers in Vietnam ~ Meanwhile in the background 70 of your Dealy Plaza witnesses died mysterious deaths after refusing to recant what they know they saw even tho, as it says at the beginning, that wasn’t even Jack Kennedy in the limo, it was his Secret Service security double executed to mask the real killers and keep life in Masonic America “Moving Forwards” as they like to say, yet still the patriotic Washington charade went on and on and on and then some 😦
.
Sadly, ‘JFK’ had been shot in the back 2 weeks prior, gunned down 2 weeks prior to that by some of his Nazi overlords (Really) and then the big lying Masonic machine went into overdrive as it concocted crap story after crap story followed by more crap ~ The culmination was the Cessna Pilots can fly 757’s and 2 jets can bring down 3 skyscrapers because it’s normal for iron engine blocks to mysterious melt up to half a mile from the ‘WTC’ site because, well, supposedly the “Al Qaeda” Cessna Pilots still hate your freedoms enough to make you pass a ‘Patriot Act’ to remove them 😉
.
It’s not really funny but, well, it is funny in a way, watching America get more and more bizarre as it tries to maintain the façade of being sane let alone being the greatest nation in the world ~ Guys, wake-up, you’re full of shit… 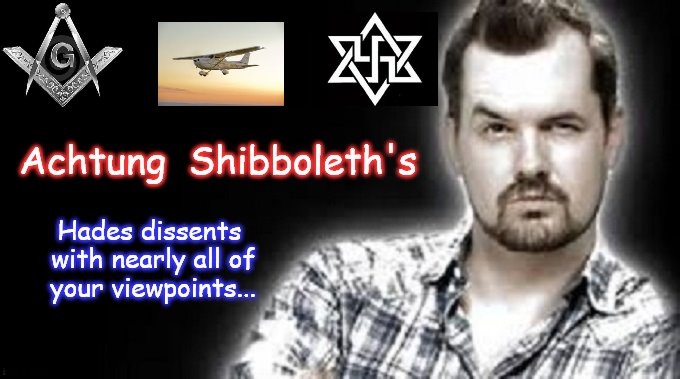 I-do ‘NOT‘ own cartoons, old photos, or vids used in this blog ~ I’m not seeking one jot or tittle in financial advantage thru their use and claim it’s all fair use for the sake of a higher cause, and fair comment as well, along with some much needed albeit cynical timely humor and ‘VERITAS’ (Truth) plus a bit of hard core political philosophical and religious sarcasm, also in the cause of truth, mostly because somebody had to do it, and ‘I’M SOMEBODY’ you illuminated assholes, and all past present and future legal rights of any kind whatsoever  (Except denying me fair use) and all past present plus all future royalties also remain those of the original lawful owners  😉 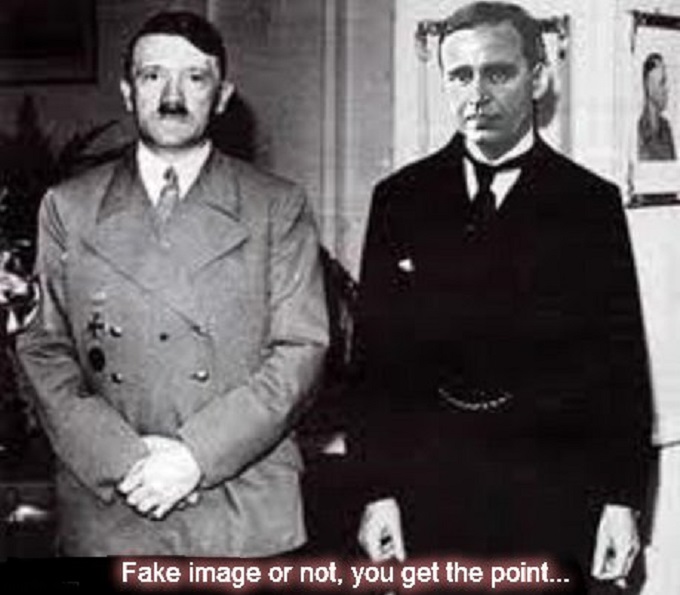 But these two photos below are 100% real, it’s two different men, half-brothers… 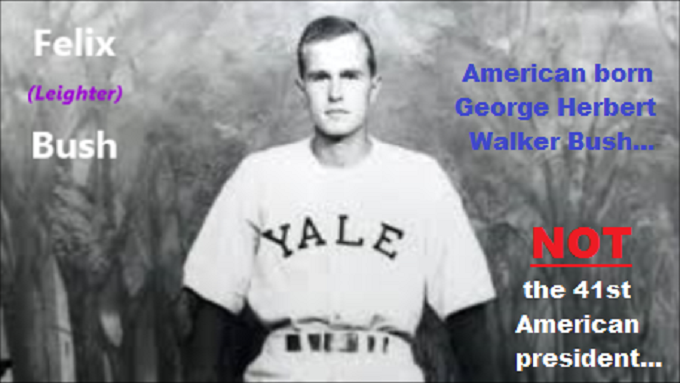 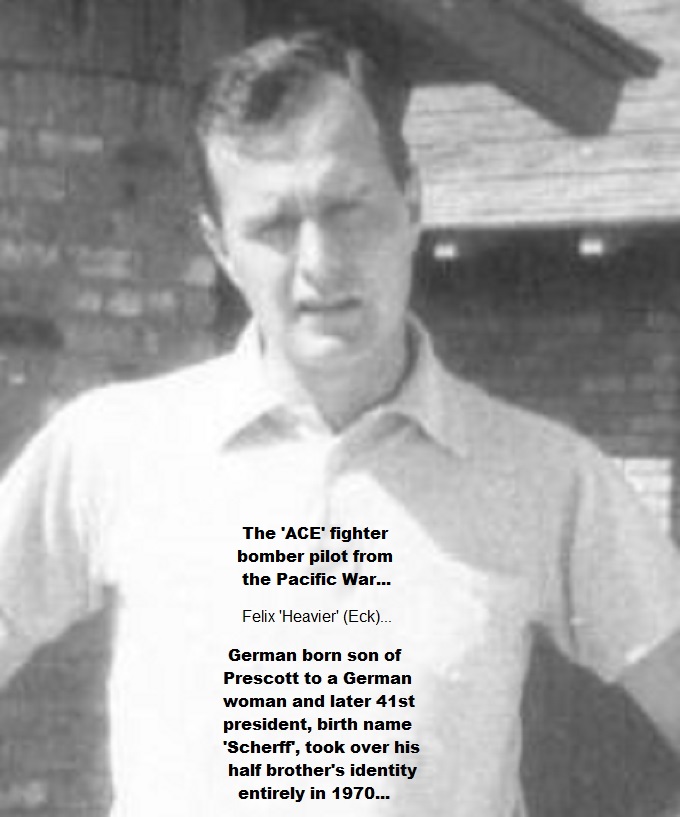 And I’m waiting for a lawyer or a mortician  😦 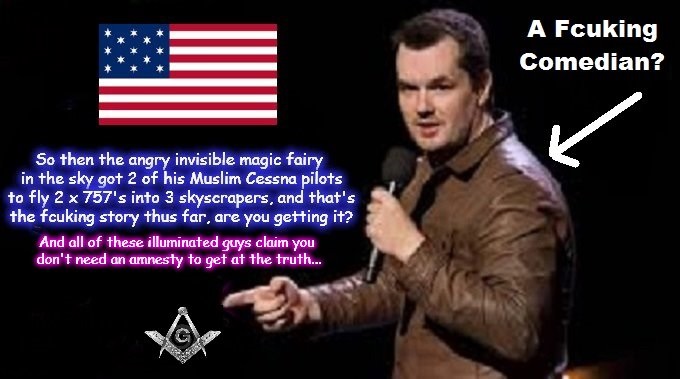 Anyone wanna volunteer to do the jokes at my wake?  😉

As for the truths, they’re in these blogs…

Conveniently right in between the jokes… 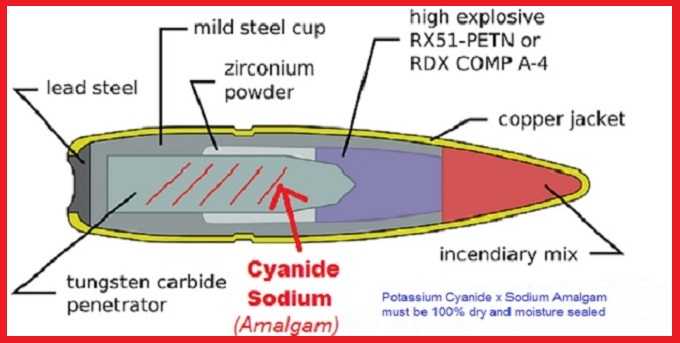 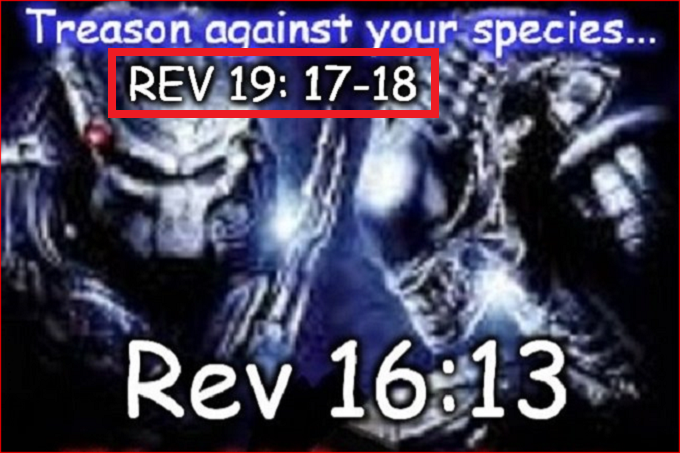 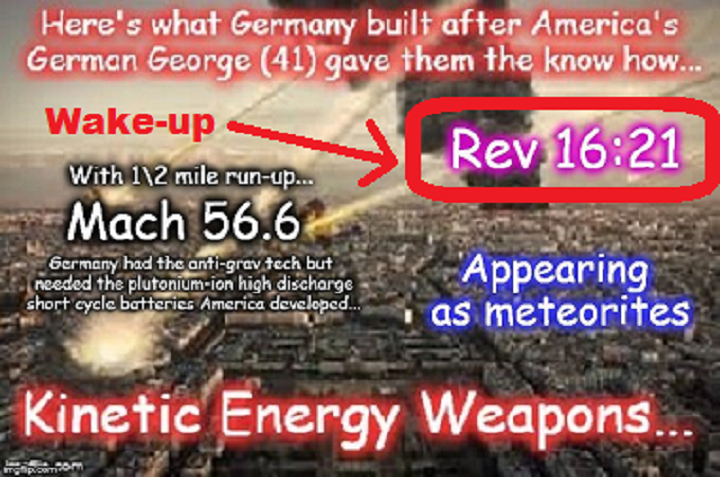 This is no joke fools…