Here’s some inside baseball Disney’s not telling you about Star Wars:

‘Bout time for a brand new comedy “Star Wars” then isn’t it ~ In this new imaginary comedy which can easily be done as a cartoon series with the tech available now and be funny with me writing it as a kind of ‘Washington tells all’ flavor, the very best of the real world can finally be combined with fiction without invading anyone in the Middle East again ~ It can be given a witty name like ‘Bizarre Wars’ and have a plot where you see “The United Federation of Nice Heterosexual Guys who spend waaay too much time at the Gym” battling a tribe of smelly sand monkeys who jump from riding camels to flying star fighters, and practice using light sabers by waving big sharp shtick’s in the air as they shout “Yalla Yalla Yalla” to no one in particular…
.
I’d start writing it right now at this very moment if-only I-could remember where I’ve left my computer cause, well, it’s like this ~ I’m getting just a little forgetful as the days go by and old age creeps up, Gee, I’ve forgotten the end of this sentence 😦
.
Yeah Okaaay, it needs a bit of work, but look who I’ve lined up to star in it 😉
He’s not who you think he is by the way, he just looks like him in that light 😉
And he’s not denying what you think either, it’s still just the poor lighting  😉

Just as well you nice-guys over the pond have media to remind you things 😦
Perhaps ‘R2D2’ can remind this guy who looks like him not to get caught?  😦 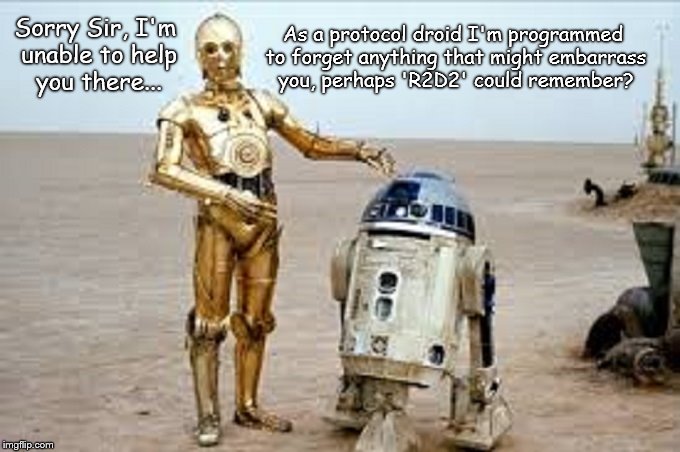 Assad: Daesh Can Be

Defeated in a Year if US

The Daesh terrorist group can be defeated in less than a year if the US and its allies stop supporting rebel fighters, Syria’s Bashar al-Assad said. Daesh (also known as ISIL) can be defeated within a year if the United States and its allies stop supporting anti-government fighters in Syria, Syrian President Bashar al-Assad told Dutch NPO2 television in an interview. The US has sponsored and supplied anti-government rebel fighters, including those who do not fight Daesh and thereby detract resource from the Syrian army.

“If the responsible countries take actions against the flood and the flowing of terrorists and the logistic support, I can guarantee that it will take less than one year,” Assad said. Assad also said that terrorism cannot be defeated without troops on the ground and public support, both of which he has in Syria.

”Less than one year. But the problem is that they are still supporting them on daily basis more and more in order to make it more messy, and to put obstacles in front of any solution, because they want the solution, what they called a political solution, to be ended with the changing of this state, getting rid of this president or depose him, and so on. So, that’s why it will drag on,” Assad added.

According to Assad, supporting anti-Daesh efforts because of fear does not make the participant countries allies of Syria, as unlike Russia and Iran, they did not support Syria when it was battling the less organized al-Qaeda affiliate al-Nusra Front.

It’s not in our interests anyway. Zionist neocon Israelii first wars have ruined us financially and overun our country with refugees. They’ve destroyed and radicalized one country after the other. Plus the fact Israel was the major player in the 911 crime, that percipitated this fiasco.

“I’m not too sure the standard ‘Neocon‘ script is gonna work here Vince” 😉
.
“Nonsense Hunter, I’ve just gotten off the phone to Senator McCain and the board, they assure me that ‘World Championship Worm Wrestling’ will be bigger than Ben Hur once they can arrange Ashton Carter’s lobotomy” 😦
.
“Ah well ‘OK‘ Vince, you know ‘The Company‘ business better than me”…
‘Damn right boy, I-was pro-wrestling worms long before you ever even’……

Daesh, ISIL, ISIS? Can they at least agree on a name?

I’ve got a good idea, how about “Wally World” ~ There was a movie franchise of the same name once but it’s likely those who own the trademark can be persuaded to give it up for the cause of ‘National Security’ ~ Matter of fact they could do a trade, ‘CIA‘ gets the official “Wally World” rights and whoever did the movie…

can get the rights to the “National Security” trademark 😦
.
It’d work, all it’d take is a little bipartisanship and blackmail  😉

And forgetful as well… 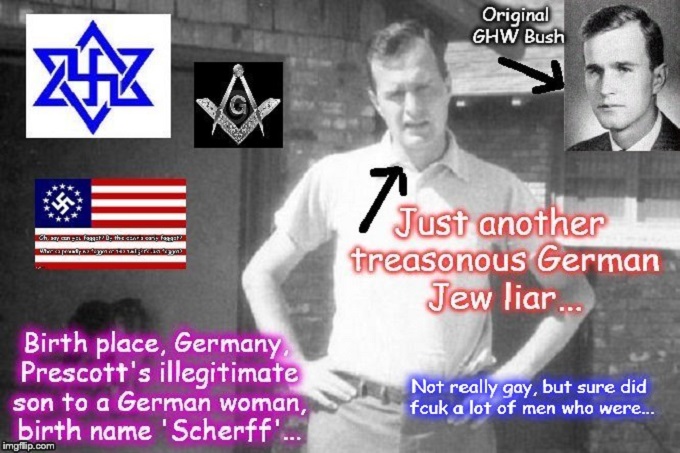 56 years of US taxpayer funded ‘CIA‘ black-op abuse, when is enough enough?  😦

I-do ‘NOT‘ own cartoons, old photos, or vids used in this blog ~ I’m not seeking one jot or tittle in financial advantage thru their use and claim it’s all fair use for the sake of a higher cause, and fair comment as well, along with some much needed albeit cynical timely humor and ‘VERITAS’ (Truth) plus a bit of hard core political philosophical and religious sarcasm, also in the cause of truth, mostly because somebody had to do it, and ‘I’M SOMEBODY’ you illuminated assholes, and all past present and future legal rights of any kind whatsoever  (Except denying me fair use) and all past present plus all future royalties also remain those of the original lawful owners  😦