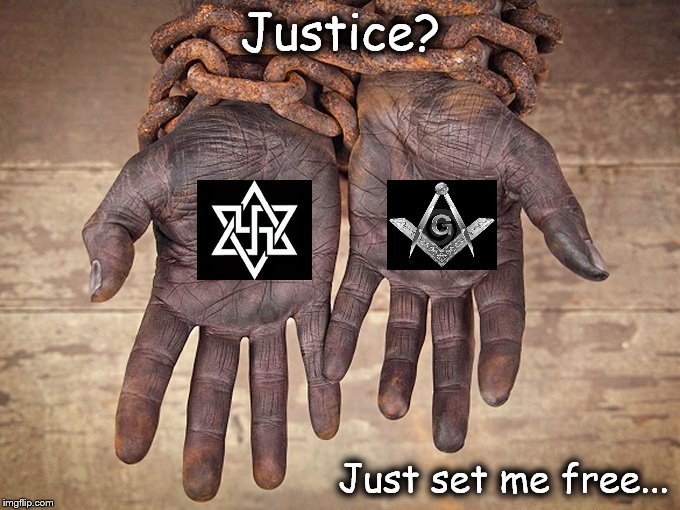 “There’s no love without justice, and no justice without truth”  😉

Have More Money Than The Poorest

Do we need any more evidence before we will finally admit that the middle class in America is being systematically destroyed? As you will see below, when you add together all of the wealth of the poorest 152 million Americans, it still falls short of the combined net worth of the 20 wealthiest Americans. This is a list that includes Bill Gates, Warren Buffett and Mark Zuckerberg.

To many, the core of the problem is that people like Gates and Buffett are making too much money. But I disagree. There is nothing wrong with working hard, building a company and making lots of money. The real problem is the fact that the bottom half of the country is steadily getting poorer. […]

“20 Super Wealthy Individuals Have More Money Than The Poorest 152 Million Americans Combined” According to Austrian School ideology, the reason for this ridiculous concentration of wealth and income is that those 20 individuals “produced” more than the poorest 152 million Americans combined. (Just ask Peter Schiff. He’ll be more than happy to explain it to you.) And if you disagree with this laughable assertion, you’re immediately and mindlessly accused of being infected with “class envy” and of being a freedom-hating “socialist,” “communist,” “collectivist” and/or “wealth redistributionist.”

Now watch as some right-wing reactionary proves that very point.

Et.Tu.Britass (To) Henry George • a day ago

Imagine there was this imaginary superpower that had a big-secret secret society that was secretly in charge of it that literally stole $100 million in cash bearer bonds from that imaginary superpower after it’s civil war, money put aside to pay all of it’s debts after the war, all debts paid up in advance and then all of that stolen in a week, then used that hoard of cash bearer bonds to fund some extremely advanced high tech tom foolery in a nameless pre-soviet state with a resulting ‘BIG-BANG’ in 1907 which then allowed them to seize that nameless pre-soviet state’s gold bullion and use it to start a private reserve bank which basically soon ended up owning every single thing in that imaginary superpower lock stock and Wall St, then that private bank rorted the stock exchange and used the cash from that to finance an imaginary group of kosher Aryans to steal all of the gold from nowhere in Europe while their cousins financed the rising sun to steal all of the gold from southern tea leaf land, then within decades they stole all the gold from some place that doesn’t even exist outside of myth…

They also took all of the gold the Chinese Vietnamese had hoarded away, then at the same time they took all their gold they took all the gold an imaginary rising sun army stashed in the Philippines, and then sent their army into Iraq to get their gold too while their buddy the commander of the faithful handed over all of ‘HIS’ country’s gold in a deal struck before the colonel became a dictator, then this imaginary superpower had it’s own gold reserves emptied by an international power that was so mysterious no one was allowed to know about it…

(So) bearing all of that in mind, would you invest in pork futures or stick with the good old blue chip firms like America’s highly profitable General Dynamics?  😉

Course I’m not being serious because if no such imaginary superpower was central to gold thefts for 102 years beginning with the creation of it’s private federal reserve, it’s all good, but seriously Henry, will it be ‘PORK FUTURES’ or blue chip stocks… 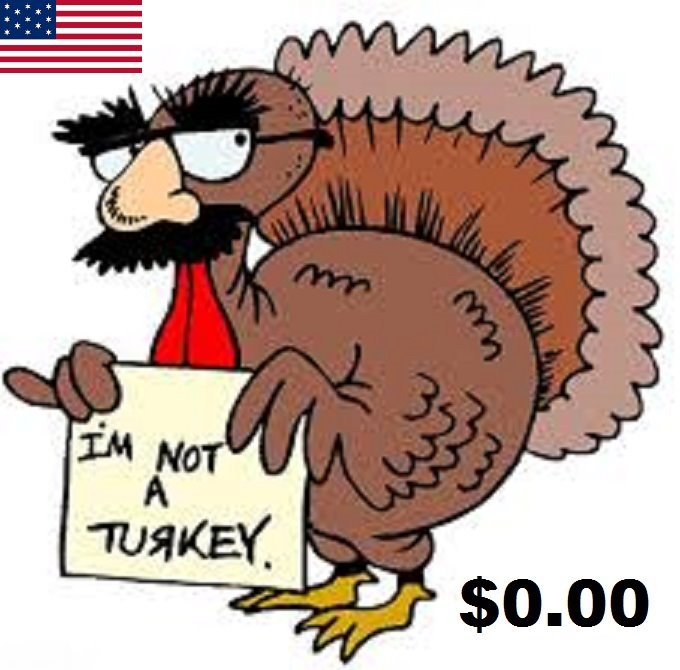