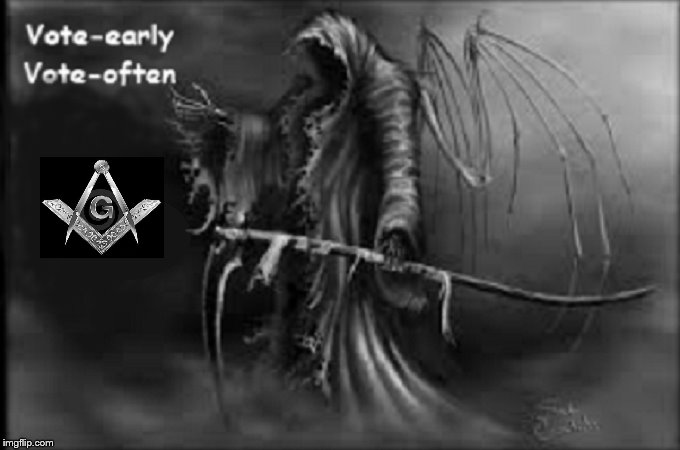 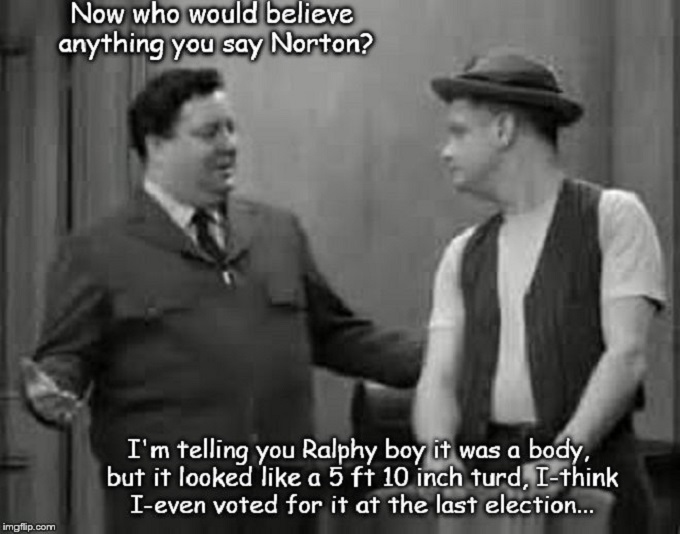 How much more fake lying-shit do ‘The Masonic Mafia‘ need to get away with?  😦 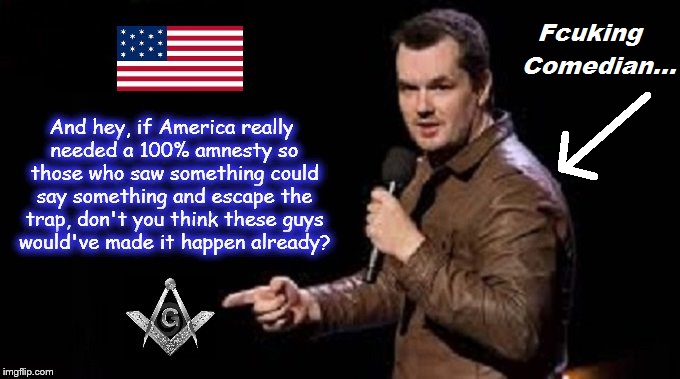 is in cahoots with the

Islamic State, and it

is hurting the war

BAIJI, Iraq — On the front lines of the battle against the Islamic State, suspicion of the United States runs deep. Iraqi fighters say they have all seen the videos purportedly showing U.S. helicopters airdropping weapons to the militants, and many claim they have friends and relatives who have witnessed similar instances of collusion. Ordinary people also have seen the videos, heard the stories and reached the same conclusion — one that might seem absurd to Americans but is widely believed among Iraqis — that the United States is supporting the Islamic State for a variety of pernicious reasons that have to do with asserting U.S. control over Iraq, the wider Middle East and, perhaps, its oil. “It is not in doubt,” said Mustafa Saadi, who says his friend saw U.S. helicopters delivering bottled water to Islamic State positions. He is a commander in one of the Shiite militias that last month helped push the militants out of the oil refinery near Baiji in northern Iraq alongside the Iraqi army.

The Islamic State is “almost finished,” he said. “They are weak.

If only America would stop supporting them, we could defeat them in days.”

Umm, can’t retired humanitarian and presidential wannabee ‘Dr Ben Carson’ find a way to get together with old Hollywood great ‘Dr Kildare’ and do something about McCain before the disturbing influence he has over other politicians in America and in the wider world leads to permanent damage to the human psyche?  😉

Two radical Muslim Cessna pilots plus an Iraqi mortician who was a part time camel proctologist were having coffee and a few draws on a hookah out front of a café in Baghdad when the subject of trusting Americans came up after a cynical joke by one of the radical Muslim Cessna pilots ~ He’d wondered out loud how much gold the mortician thought he could hide inside the body cavities of the average cadaver 😦
.
Sure, and that one is an insider’s insider’s-joke and a half, and then some  😦 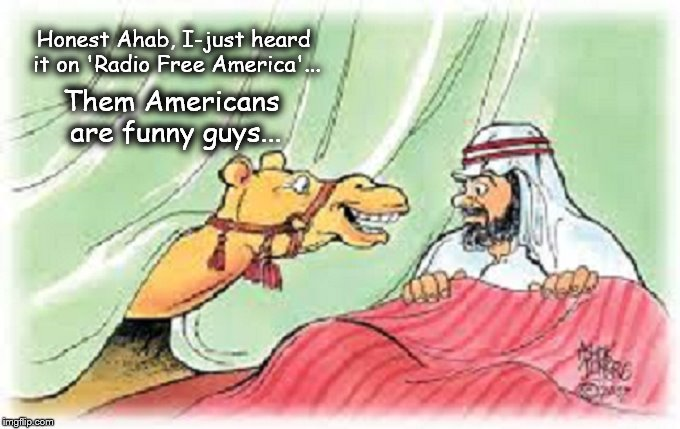 charles ward • a day ago

organize and funnel terror with Zionist?

The expansion of ”The Greater Israel Project’‘ will crash and burn soon!

Forgive him father, for he knows not what he says. 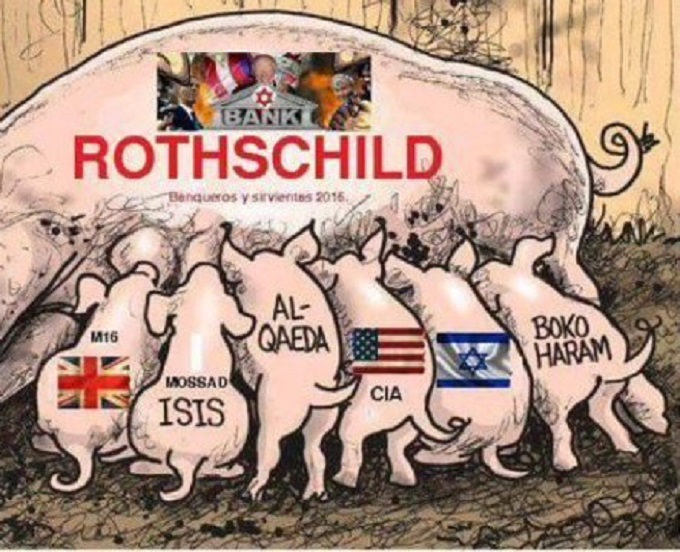 charles ward (To) Rabbi Jesus • a day ago

Et.Tu.Britass (To) charles ward • a day ago

charles ward (To) Et.Tu.Britass • a day ago 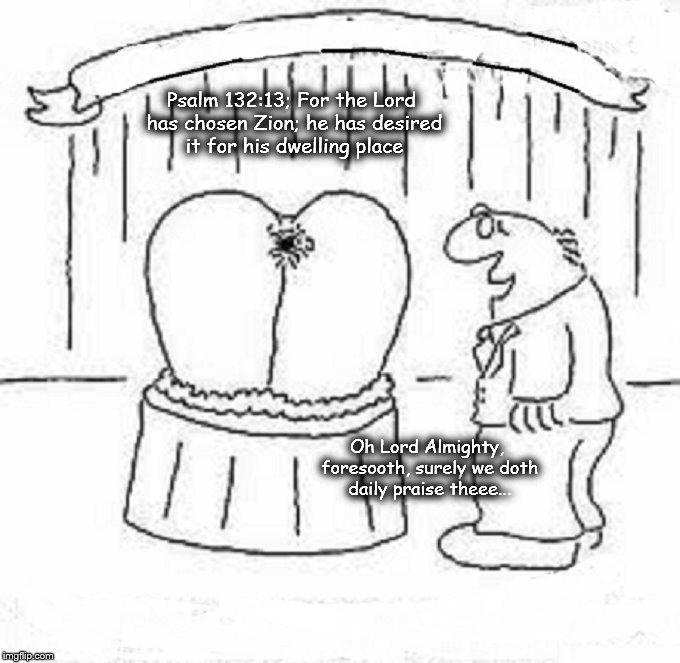 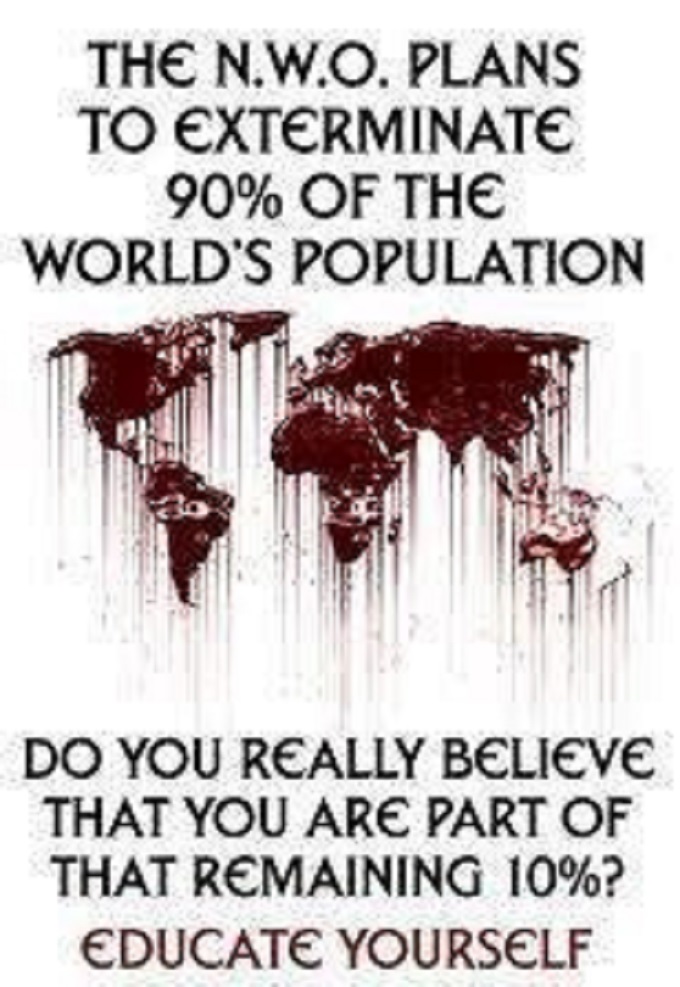 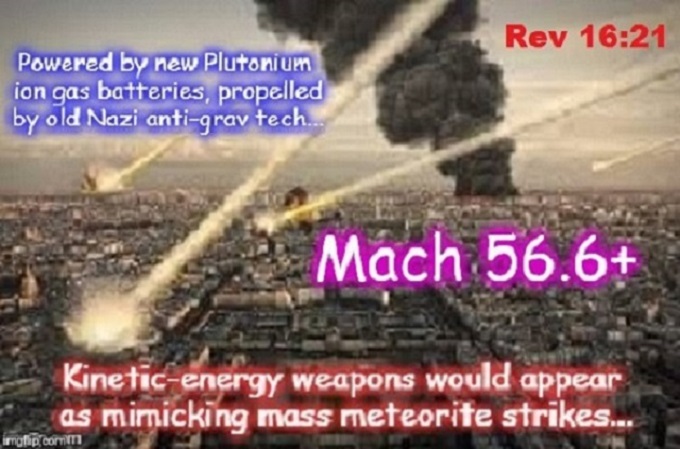 I’m not sure who they’re going to choose for the surviving 7%. Pretty sure they spotted a genetic disposition for freedom and liberty loving in the American population tho – self selected by our founding fathers who came here. Can’t have that! So, America is wholesale poop-canned. The result will be Agenda 21 – we’re a game preserve devoid of human life. Maybe the sheeple back in Europe made the list… Pretty sure the “useless eaters” didn’t make the list. If you can’t contribute to the wealthy and well being of the Bloodlines and their ruling elite, you’re dead because they only will tolerate so many of us “cockroaches”.

“Immediately after the tribulation of those days the sun shall cease to shine, the moon shall not give it’s light, and the very powers of the heavens will be shaken (Pole Shift) and they shall see the sign of the son of man coming in the heavens…

with power and great glory”  😦

We’re screwed via solar geology, the words of the Christ and Peter combined imply a supernova, and the illuminated horse’s ass nut jobs and whack jobs called Zion by some and ‘FREEMASONS’ by all of us other mortals seem to think that that’s the perfect time to cull off the human species so a species even dumber and more servile than us can take our place to serve the interests of the order of the ages  😦

Bet they plan ‘Paradise’ with the same ‘Ancient Wisdom’ as here  😉 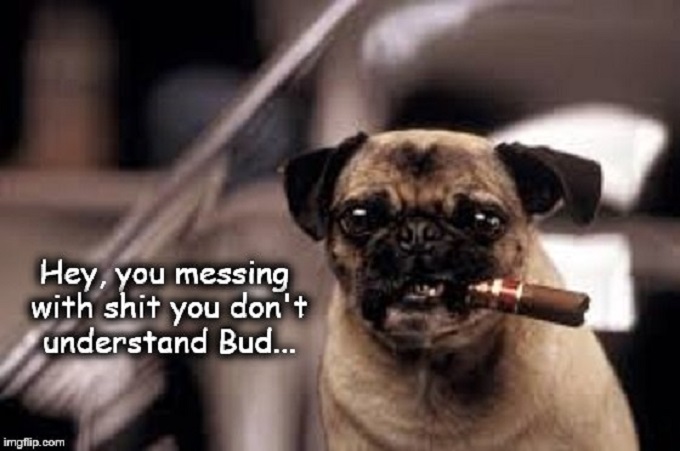 Speaking to the recent shooting at a Colorado Planned Parenthood clinic during an appearance on “The Hugh Hewitt Show,” the presidential candidate accused the Democrat party of being “soft on crime” within its ranks. “Here is the simple and undeniable fact – the overwhelming majority of violent criminals are Democrats,” he said. “There is a reason why for years the Democrats have been viewed as soft on crime. They go in and appoint to the bench judges who release violent criminals.” […]

Noted Cuban-Muslim terrorist “El-Eduardo (sic) ‘Mustapha-Mohammed’ Jones” or AKA ‘Little Mugsy Mohammed’ on the FBI’s 10 most wanted cartoon characters has stated on record that in ‘Little Cuba’ the majority of violent criminals must vote, if they don’t ‘El-Eduardo and the Boys’ pay them a little visit to break their arms 😉 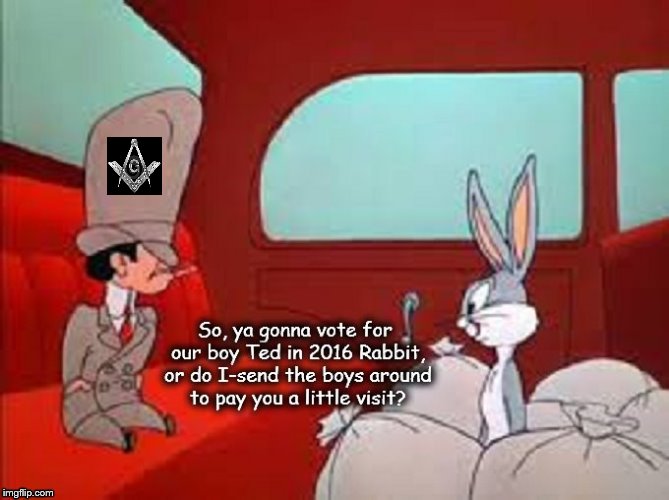 Below is a copy of the letter you issued October 9, 2015 wherein you suspended California Health and Safety Code Section 124172 in order to administer ethylmercury-laden (Thimerosal) flu vaccines to children six months and older. Pardon my asking, but “Are you crazy? When was your last mental evaluation to validate your ability to serve in your position as ‘Secretary of Health and Human Services Agency’”? [….]

“This is ‘Plan-A Chief’, wait till you hear this one, it’s perfect…
.
We’ll trick Ziegfried and the ‘KAOS‘ organization to lie 24\7 about everything by pretending to lie about everything 24\7 ourselves, then when they get so confused they respond by lying about everything we do, we tell the truth like the great American heroes everyone knows we are ~ We look really smart, and ‘KAOS‘ will be standing there with it’s dcik in the dust, they’ll look totally stupid in front of the world and, well…

then we win Chief, we finally win”  😉 After a preliminary diagnosis I’m prescribing 10 cc’s of Largactil rectally nurse, then follow that up with a mild psychosurgery to the frontal lobes followed by 25 cc’s of cocaine to the heart every 2 hours until the patient regains consciousness 😦
.
(Cedar Sinai medical staff discussing Senator McCain’s difficult prognosis) ~ 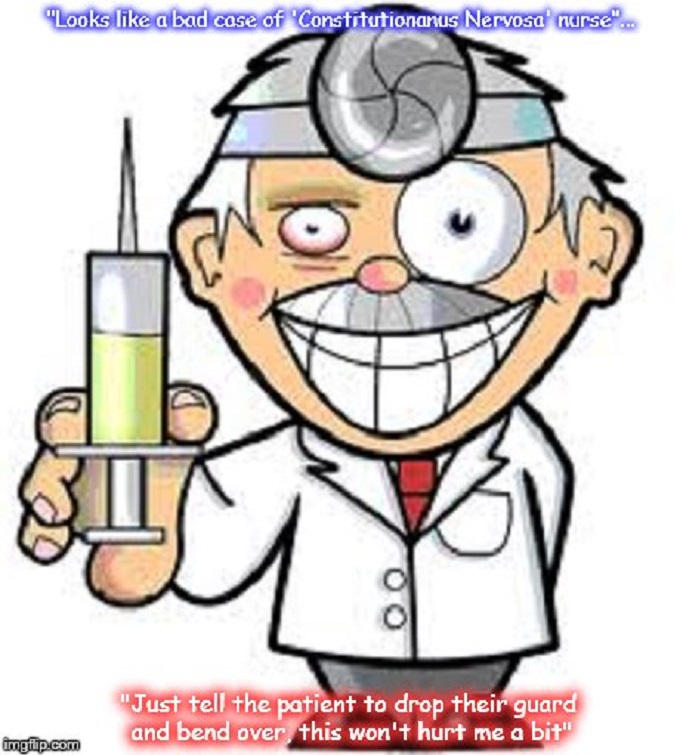 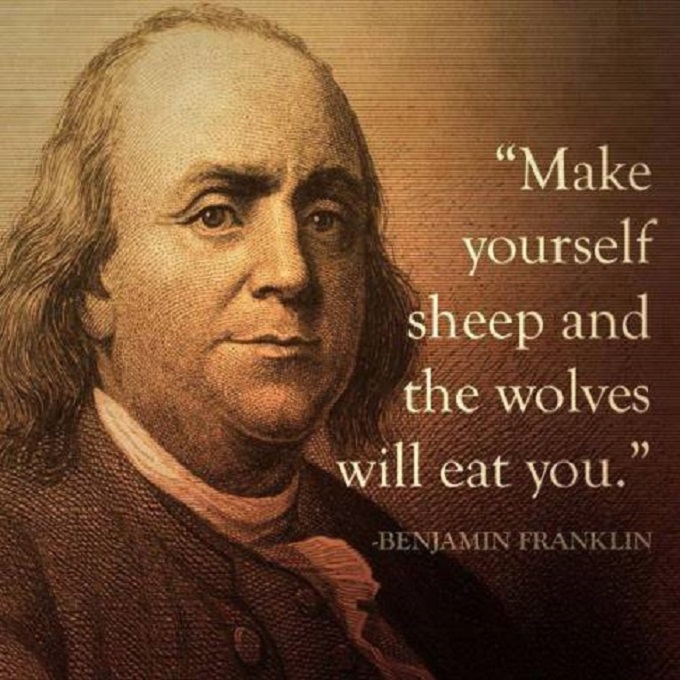 Suspects had a detailed model of WTC and binoculars;

FBI said ‘they knew’ towers would be hit

Donald Trump was right all along.

Muslims were seen celebrating the 9/11 attacks in Jersey City and beyond. And even more disturbing than that, some of them knew AHEAD OF TIME that the twin towers were going to be attacked, according to statements made to reporters by the FBI in the days after the planes hit. A news report has emerged that corroborates the claims alluded to by Trump over the past few days. […]

Steve Watson is a London based writer and editor for Alex Jones’ Infowars.com, and Prisonplanet.com. He has a Masters Degree in International Relations from the School of Politics at The University of Nottingham, and a Bachelor Of Arts Degree in Literature and Creative Writing from Nottingham Trent University.

I think trump knows a lot about 911 and I hope he keeps dropping info on the American people.

Hey, err, C’mon America, there’s bound to be some sort of upside right? 😉
Maybe a little “Zero-G” presidency will restore your faith in ‘Gard?’ huh?  😉 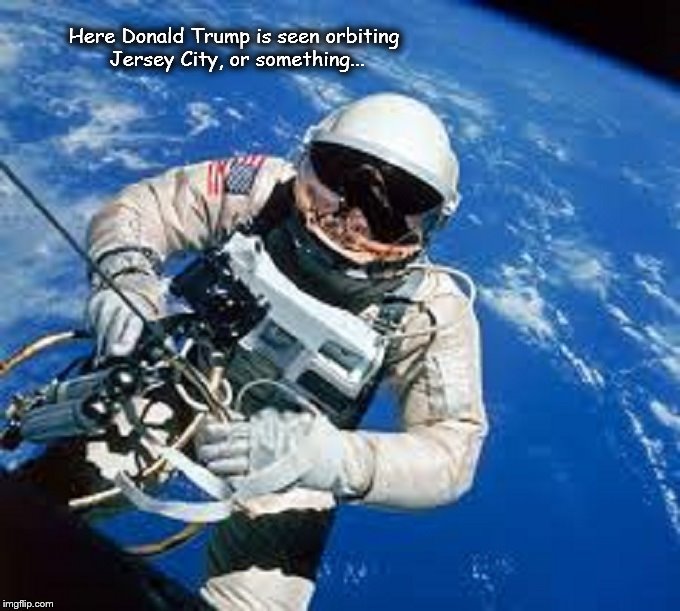 Theories become fact with the accumulation of consistent supporting evidence…. no anomalies, no contradictions. On Nov. 22, the Upper Valley 9/11 Group hosted a presentation by Architect, Richard Gage, with his new film, “Fire fighters, Architects & Engineers Expose 9/11 Myths”. At the beginning of the presentation, Mr. Gage asked for a show of hands of people who believed the government’s official story. Approximately 1/5 of those attending raised their hands. The other people either had serious questions, or had dismissed the story entirely because it is unsupported by evidence. After the presentation and the question and answer period that followed, the audience was again asked for a show of hands if they still believed the government’s story. NOT ONE PERSON raised their hand. NO ONE any longer supported the government’s story of 9/11. […] That is the power of seeing real evidence presented clearly. […] 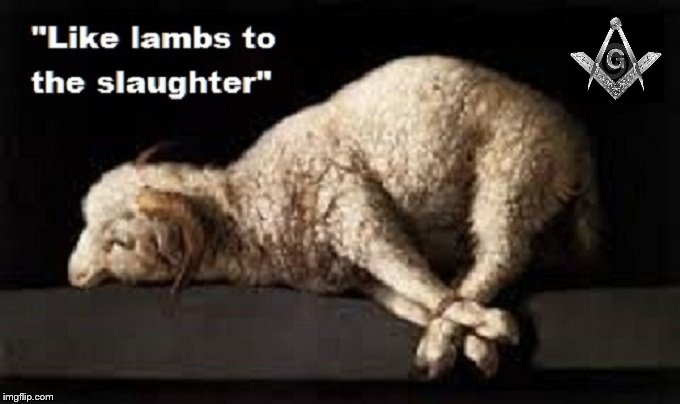 *Yeah little sheeple, you do that, the shepherd loves you* 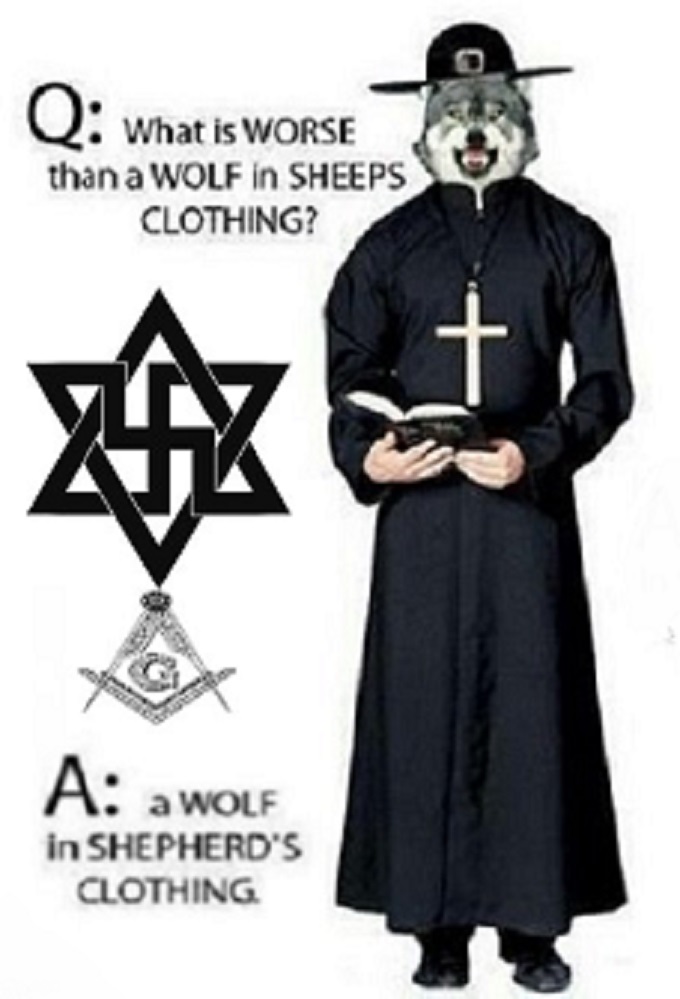 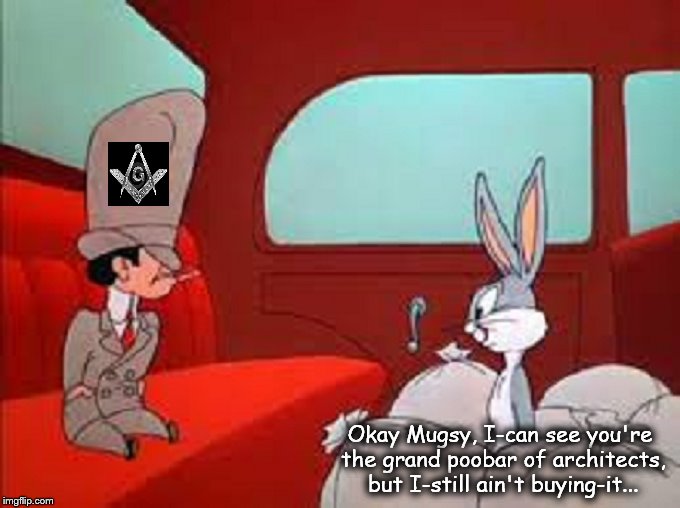 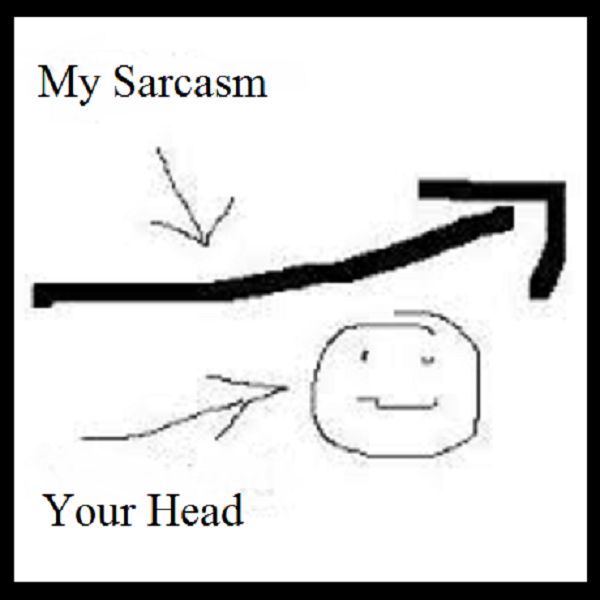 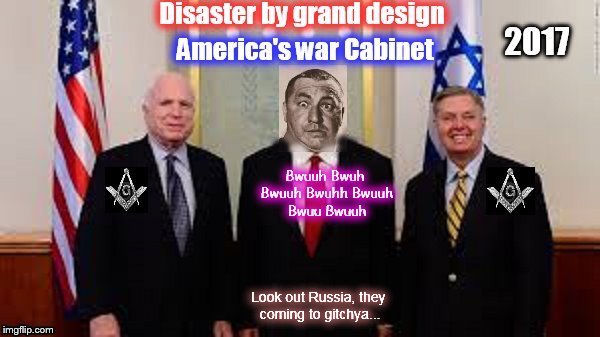 Why? ~ Least I-don’t turn truth into the sick joke you do when you’re serious  😦 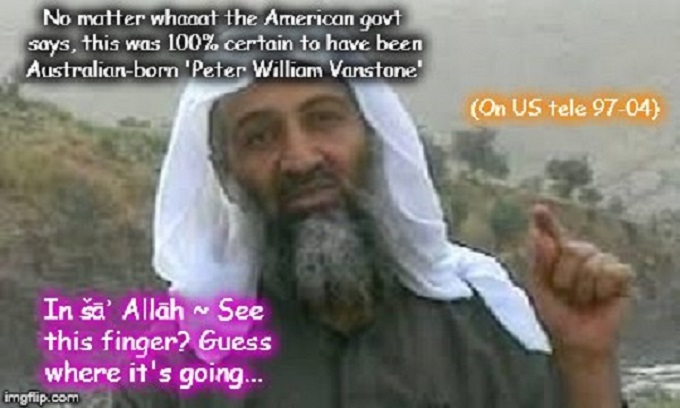