The left-leaning media outlet said Paul “spoke like a thoughtful grown-up” during the Wednesday debate and overshadowed the rest of the Republican field on foreign policy. “Donald Trump wanted to kick him off the debate stage,” the Chicago Tribune’s John Kass wrote. “Fox News ignored him. CNN limited his time, then called him a loser.” ~ “But Rand Paul won the Republican presidential debate [and] it wasn’t even close.” 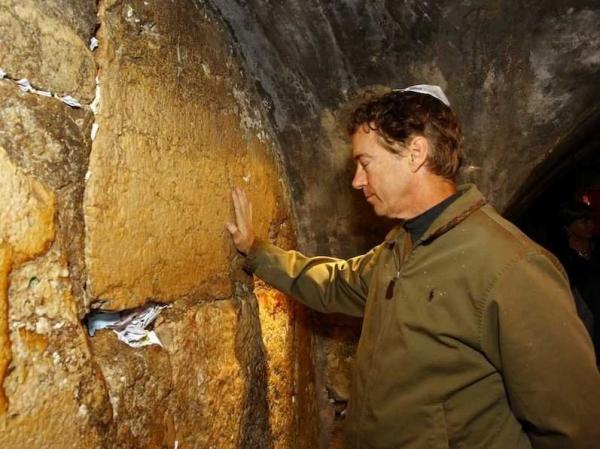 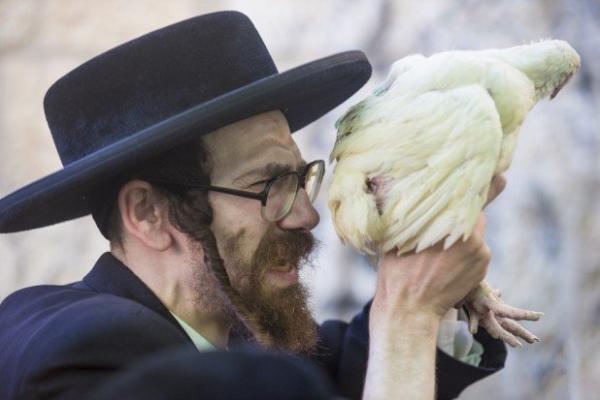 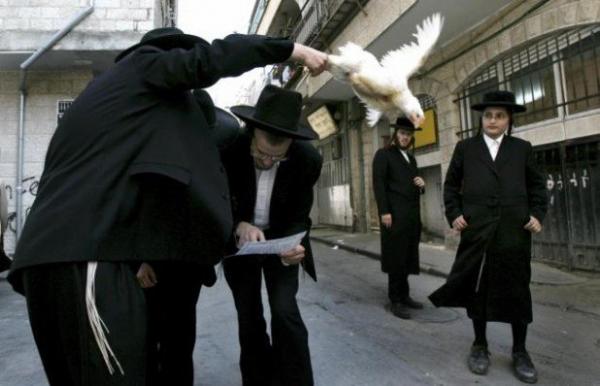 Et.Tu.Britass (To) Frontierland • 19 minutes ago

‘Shomer Shabbaz’ Huh? ~ Well ‘Homer Kebab’ and it’s all good as long as it makes you forget you’ve forgot, or perhaps never knew, who did the insider work of the 911 attacks ~ Think of Masons in congress sending US taxpayer funded aid to the state of Israel since the 1970’s, that money laundered and then sent back to the US to corrupt both sides of the never ending Masonic treason hidden by the ‘GOP’ Democrat congressional dichotomy based around the illusion of ‘Good Masons’ versus ‘Bad Masons’ and you don’t have the state of Israel up your butt, you got the Masonic Lodge 😦
.
Now look, you flipping out America, you really flipping out bad suckers 😉
So here’s ‘MY’ suggestion ~ “Homer Simpson in 2016” ~ Will that help? 😉
.
Whaaat? ~ He’s a cartoon character, so are you til you stop pretending 😉
Israel was (Re) created by powerful Masonic Zionists, so just accept it  😉

Frontierland (To) Et.Tu.Britass • 6 hours ago

preaching to the choir pal…

Et.Tu.Britass (To) Frontierland • a few seconds ago

Yeah, and “Ave Maria” to one and all ~ Ave Maria to you Heini and to you too Norman, and you Aaron, and you Abby, and you Schwarz, and you Feinstein, and you too Gabe, and you too Vinnie, who could forget you, always pushing to the front, Vinnie Vinnie Vinnie, you’re a total asshole Vinnie, a really really annoying complete asshole  😉