It just dawned on meee that America’s leaders seem to have their people so well brainwashed and trained now that if they told them that Al Qaeda ‘ISIS’ Al Nusra or ‘ISIL’ had trained a bunch of flying pigs with Iranian nuclear bombs strapped to their assholes to attack America, some of the dumber ones among them would still be led to occasionally scan the sky for the evil Muslim pigs even when they know damn well the whole fcuking thing was a damned lie from day one ~ It’s almost like Pavlov’s dogs, only in America’s case it’s Pavlov’s deluded patriotic voters ~ You know you’re all lied to, yet you support them day by day still?   😦

You support them every time you ‘GET-ALONG TO GET AHEAD’    😦

Now obviously there are millions of Americans that that doesn’t apply to, as used to be displayed on YouTube prior to the ‘PATSY-RIOT’ act Level Two back in 2008 and now the president’s Cyber Security act, yet sadly, millions it ‘DOES’ apply to in the day to day outworking of modern media-led political dynamics    😦 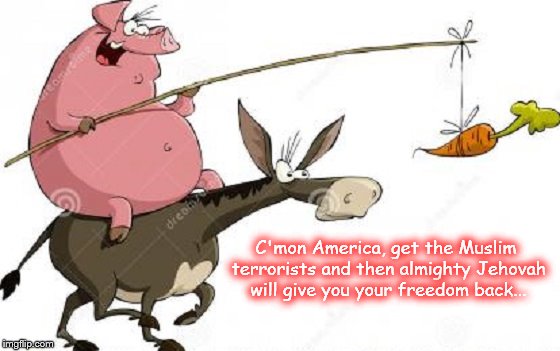 “I’m so bored” ~ Gee-boss, how bored are you? ~ “I’m sooo-bored I-could swallow another 2 jets into 3 skyscrapers gambit” ~ Gee-boss, that’s pretty bored, have you thought about seeking some professional help? ~ ‘SURE, I’M GONNA VOTE ‘GOP‘ OR DEMOCRAT IN 2016′ ~ Hey-boss, you’re bored, shit happens all the time, but don’t go overbored with it boss, Heh-Heh, ‘OVERBORED’ ~ Get it?    😉

It’s not us, it’s the Chinese!

some of the ‘other’ countries

that signed his nuke deal

Just eight minutes after President Barack Obama wrapped up a White House press conference he called on Wednesday to defend a day-old nuclear deal with Iran, the Islamic republic’s supreme leader used Twitter to tweak him. In a short letter to Obama that he posted on Twitter, Ayatollah Ali Khamenei wrote that it’s partner nations like China and Russia who should be watched carefully – not Iran – to make sure they honor the terms of the landmark bargain. ‘You are well aware that some of the six states participating in negotiations are not trustworthy at all,’ Khamenei wrote in a stunning rhetorical act of jiu-jitsu. The agreement, signed by Iran, the U.S., Russia, China, France, the United Kingdom, Germany and the European Union, seeks to limit Tehran’s aggressive nuclear program in exchange for dropping a series of crippling economic sanctions. 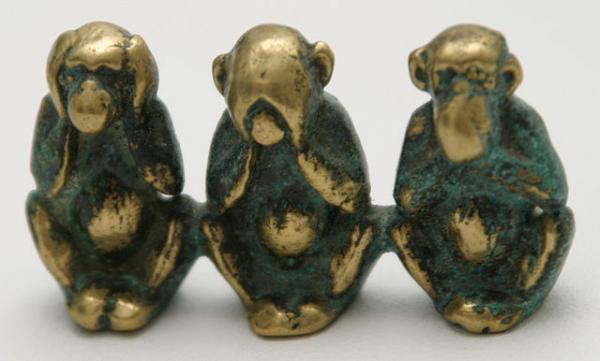 Three illuminated brass monkeys decide to run for president in 2016    😉

The first brass monkey, the one that hears no evil, he runs as a Republican candidate on a platform of strong defence against the Muslim terror threat plus a reinvigoration of America’s military to help defend America’s greatest ally Israel, all the while refusing to listen to any unfair accusations over who really pulled 911, especially if those unfair accusations happen to be against his brother ~ The second brass monkey, the one who would always see no evil, she runs as a Democrat candidate on a solid platform of seeing no evil, especially anything she herself had been involved in, or seeing anything to do with how the hell Cessna pilots had emptied Fort Knox   😉

The 3rd brass monkey (Named Bernie) ran for president as an independent socialist, and was basically running on a platform of speaking no evil about what the other two brass monkeys were refusing to listen to or see    😉 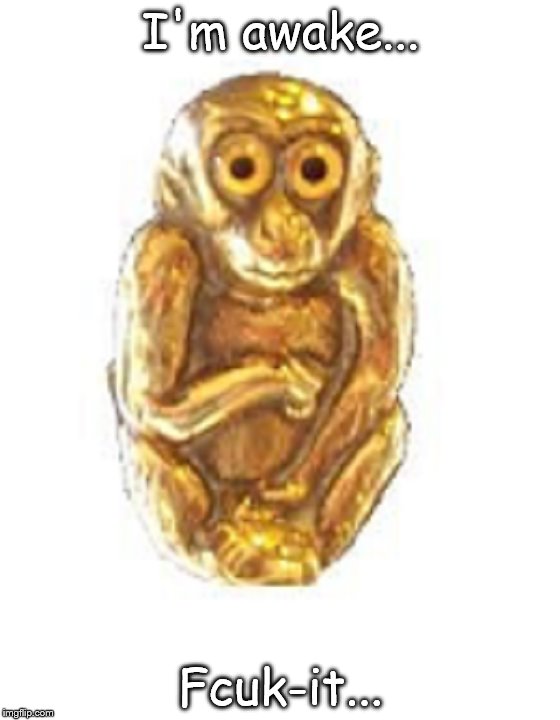 You still need an amnesty for treason    😦